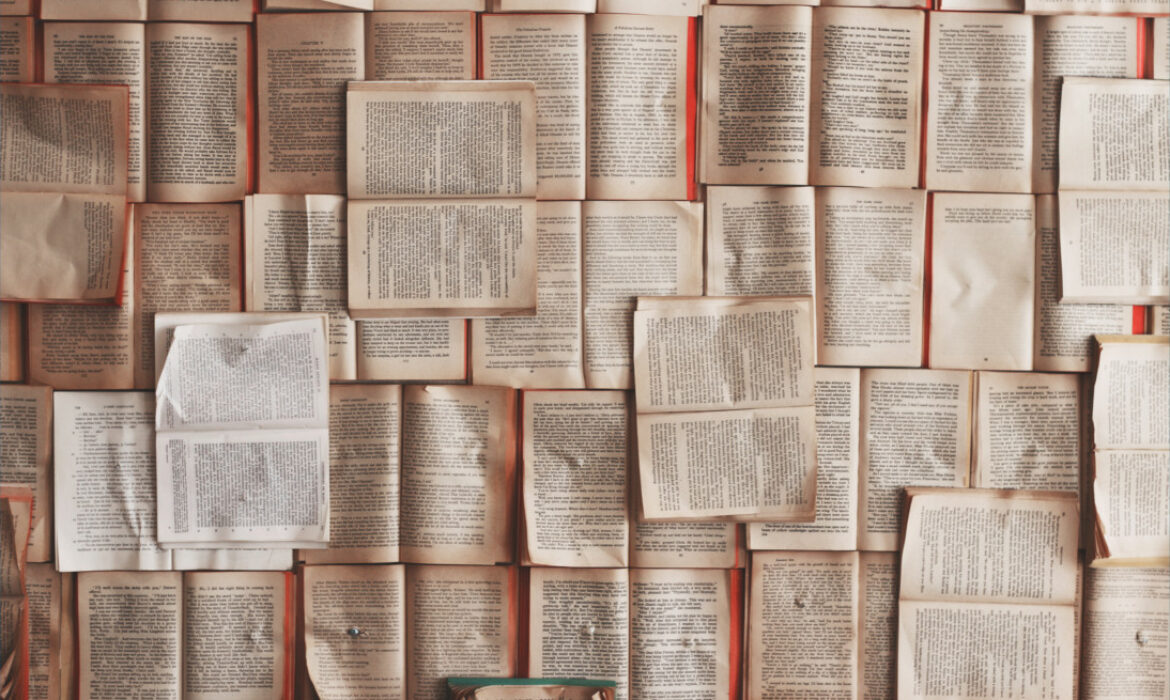 Try to leave out the part that readers tend to skip. Think of what you skip reading a novel: thick paragraphs of prose you can see have too many words in them.

It started as an unbound Walmart, an algorithm for running an unbound search for global optima in the world of physical products. It became a platform for adapting that algorithm to any opportunity for customer-centric value creation that it encountered. If it devises a way to keep its incentive structures intact as it exposes itself through its ever-expanding external interfaces, it – or its various split-off subsidiaries – will dominate the economy for a generation. And if not, it’ll be just another company that seemed unstoppable until it wasn’t.

The media environment is like a crystal ball. By observing it, we can predict the future. Commerce will become quirkier, education will be overhauled, and politicians will increasingly look like anti-establishment celebrities. Industrial, Mass Media structures are obsolete and unfit for our new environment. Just as we cannot pick up a palm tree in Los Angeles and expect it to grow on the North Pole, systems from the Mass Media Age will not work in the Internet Age.

Average age of these 60 companies is about 60 years. Moreover, 18 businesses have been in existence from the pre-independence era. The oldest of the lot is United Spirits (McDowell’s) which is 193 years old, followed by United Breweries (Kingfisher) which is 162 years old. This shows that it takes an enormous amount of time for any business to scale up and attain leadership and that there is simply no shortcut. There are only three businesses that came into existence in the 21st century – MCX (2002), IEX (2006) and Interglobe Aviation (2006).

If you’ve read something interesting, feel free to share it with us.