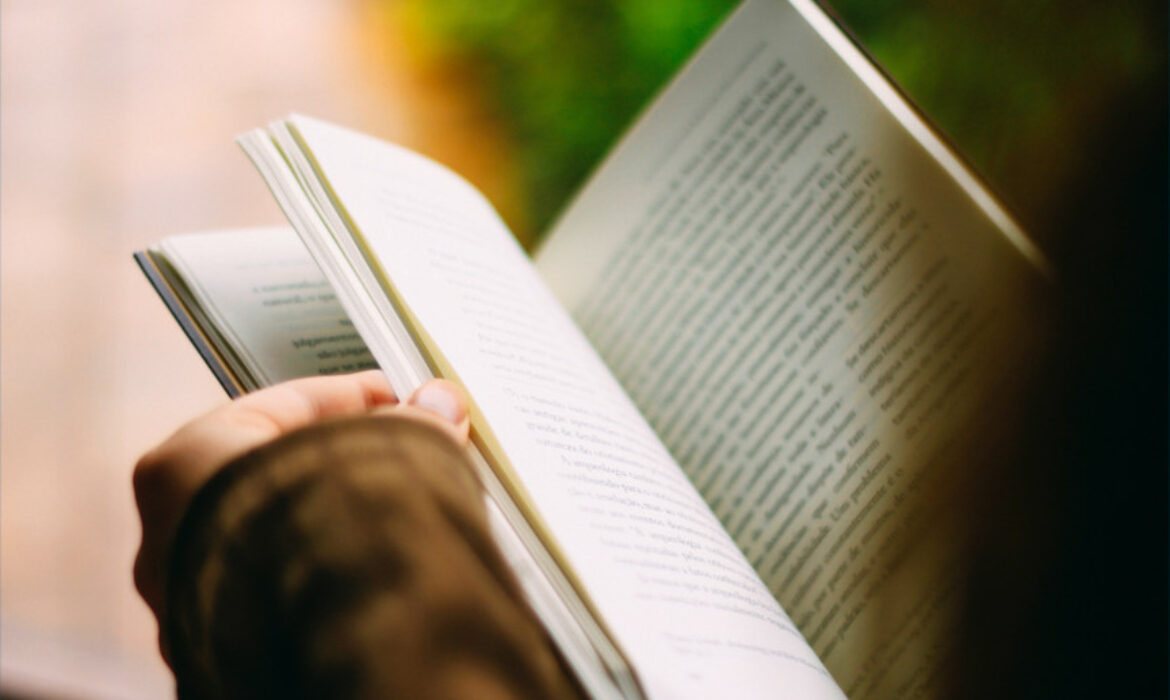 There is one activity that an investor can never over do — reading.

But it’s important that you read things that build your knowledge and help you make better investing decisions. Avoiding the noise is as crucial as reading the timeless stuff.

In this post, we’re sharing few good pieces that we came across this week …

When tech knows you better than you know yourself

Harari says, “I would say that, get to know yourself much better and have as few illusions about yourself as possible. If a desire pops in your mind don’t just say well this is my free will. I chose this therefore it’s good, I should do it. Explore much deeper. Secondly as I said join an organization. There is very little you can do just as as an individual by yourself. That’s the two most important pieces of advice I could give an individual who is watching us now.”

Can you trust long-term Sensex data?

So next time someone tells you that equities are a great investment option because the Sensex has gone up 16 per cent, compounded, over the long term, take it with spoonfuls of salt. Once again, my argument is not against equities. I do believe that stocks must be bought to beat inflation, and for the long term. I am only against sloppy research that is widely shared.

Capitalism doesn’t know about or care about fairness in the sense of equal sharing. What it
considers fair is the proposition that people who have greater ability or work harder should be
able to earn more. That potential, it says, provides incentives for hard work and rewards those who
achieve, ultimately resulting in a better life for almost everyone. The story of China — just like that
of America — shows that it works.

Getting rid of stupid ideas

As Abraham Lincoln said, “Do I not destroy my enemies when I make them my friends?” Befriend opposing viewpoints.

I think I have one of the best examples of killing old, stupid ideas and a great model for us to remember/emulate. I recently watched a documentary called Accidental Courtesy on Netflix. In it, an African-American happened to stumble on changing race relations in the United States; his name is Daryl Davis. Instead of calling for increased segregation, which is proposed by the extremes of both racial sides, he is doing his part in killing the bad ideas held by the KKK. It all started with curiosity.

If you’ve read something interesting, feel free to share it with us.