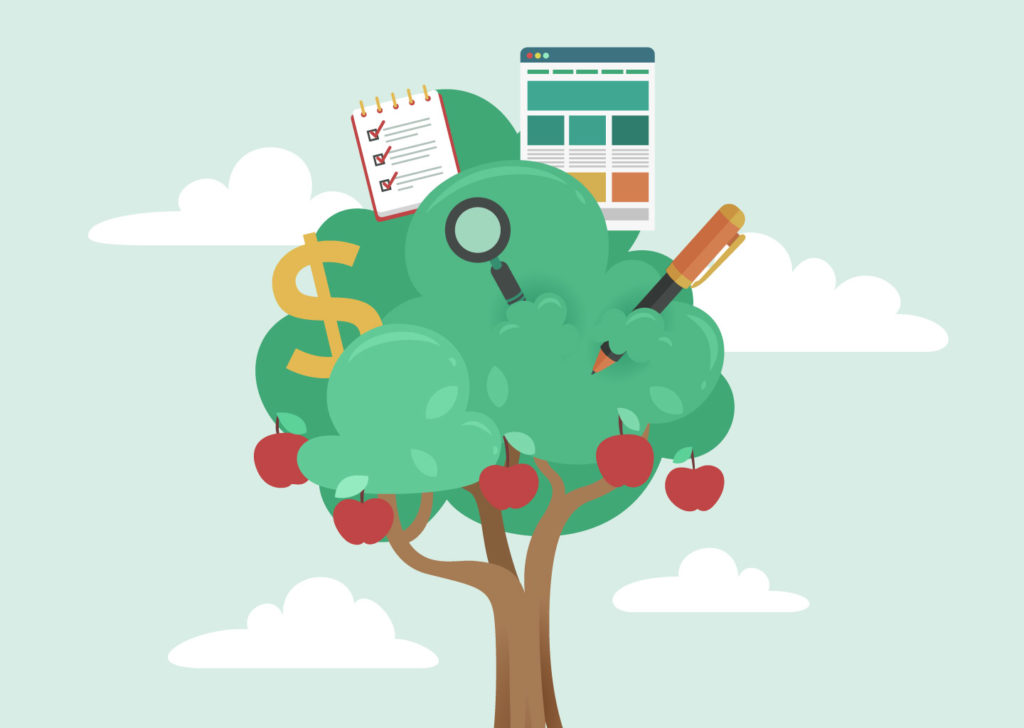 In 2018, over eight lakh people died of cancer in India. Disturbing but not shocking. What’s shocking is that if you visit the Tata Memorial cancer hospital, you will find the longest queue in the lung cancer department. Numbers attest to this observation. According to figures published on Cancerindia.org.in, close to 40 % of all cancer deaths were accounted for by tobacco use (smoked and smokeless).

The reason I call this statistic shocking is that 90 % of lung cancer cases are preventable. The biggest impact solution in cancer research isn’t about finding a cure for the disease but discovering a method that can convince people to quit smoking.

Quitting smoking (both active and passive) is the low hanging (and most impactful) fruit to be plucked in the fight against cancer. Yet not enough resources are being deployed in that direction. Why? Because the idea of winning a war against disease using something so simple — prevention — is boring. Robert Weinberg and MIT cancer researcher explain why:

“[Prevention is] sometimes overlooked because it’s intellectually not very stimulating and exciting. Persuading somebody to quit smoking has nothing to do with molecules and genes and cells, so people like me are essentially uninterested in it, in spite of the fact that stopping people from smoking will have vastly more effect on cancer mortality than anything I could hope to do in my own lifetime.”

Atul Gawande, a renowned surgeon and author, recounts the case study where a group of medical researchers brought down the incidences of diarrhea by 52%, pneumonia by 48%, and skin infections by 35% among kids in a slum in Pakistan just by using one simple solution — teaching the parents the importance of washing hands multiple times during the day. And not just for slum children, for everyone, washing hands is the lowest hanging fruit (with maximum return on investment) for keeping healthy and living a longer life.

Another one — in the US, about 51 % of deaths in road accidents are caused by not wearing seat belts.

My point is that this idea — the maximum return coming from simple and boring solutions — keeps surfacing in almost every field where you care to dig deeper. And the unmistakable pattern you’d find in people’s behavior in all these fields is that they miss these obvious, simple, and boring things and run after the complicated.

“The smartest minds and the biggest incentives in medicine should be focused getting people to eat better, exercise more, and quit smoking, because that makes the biggest difference in outcomes. But it rarely works that way. There is a bias toward excitement over sheer importance for both individuals and the professionals who help them. This is understandable: Helpers want an interesting career, and clients want advice on stuff that isn’t obvious to justify the cost. The result is that the obvious but important stuff is discounted and ignored to favor more exciting projects.”

So that brings us to the most important question for investors — is it possible that in investing also there are a few simple things that can make a substantial impact on long term investment returns? In other words, what are the low hanging fruits of sensible investing?

Ideally, the smartest brains and the biggest incentives in finance should be trying to get people to save more money, argues Housel, “because that makes the biggest difference in outcomes.”

Apart from saving money, there are a few more things on my list which I think have an outsized (but unnoticeable) impact on how wealth compounds for most investors.

Debt is like a dagger mounted on the steering wheel. It adds to your stress and it’s hard to avoid getting hurt when your car hits a patchy bump. Not to mention, a sudden jolt (akin to a financial crisis) and the dagger can take you out of the game.

The noise from the financial media (including unsolicited financial advice coming from friends and neighbors unqualified to opine on investing matters) takes your attention towards things that are unimportant over the long term. Things like investing strategies for minimizing taxes, exploiting new policies in the budget, optimizing for interest rates and other macroeconomic. For someone paying 18-24% on his debt, it’s plain foolishness to worry about extracting an extra 2% investing returns by dancing in and out of the markets based on the latest investing fads.

Not interrupting the compounding is in a way related to the previous point. When you ward off all the noise, you have one less reason to sell your long term winners. It’s not easy to find businesses that are on a trajectory to continue improving the earnings at a high return on capital for a long time. Once you find such wealth creators, don’t be a fair-weather friend to them.

I know someone who diligently clocks 5 km every morning and after the walk rewards himself with a cup of sugary tea and a cigarette. Do you know someone who refuses to wear the seat belt but has paid more for a fancy car with a 5-star rating in a crash test?

Now you know why a large part of sensible investing is easy to overlook. Because it’s deceptively simple.

Once you’ve taken care of the low hanging fruits of investing — saving money, avoiding debt, turning off noise, and not interrupting compounding — you can rest assured that 90 % of your job is done.