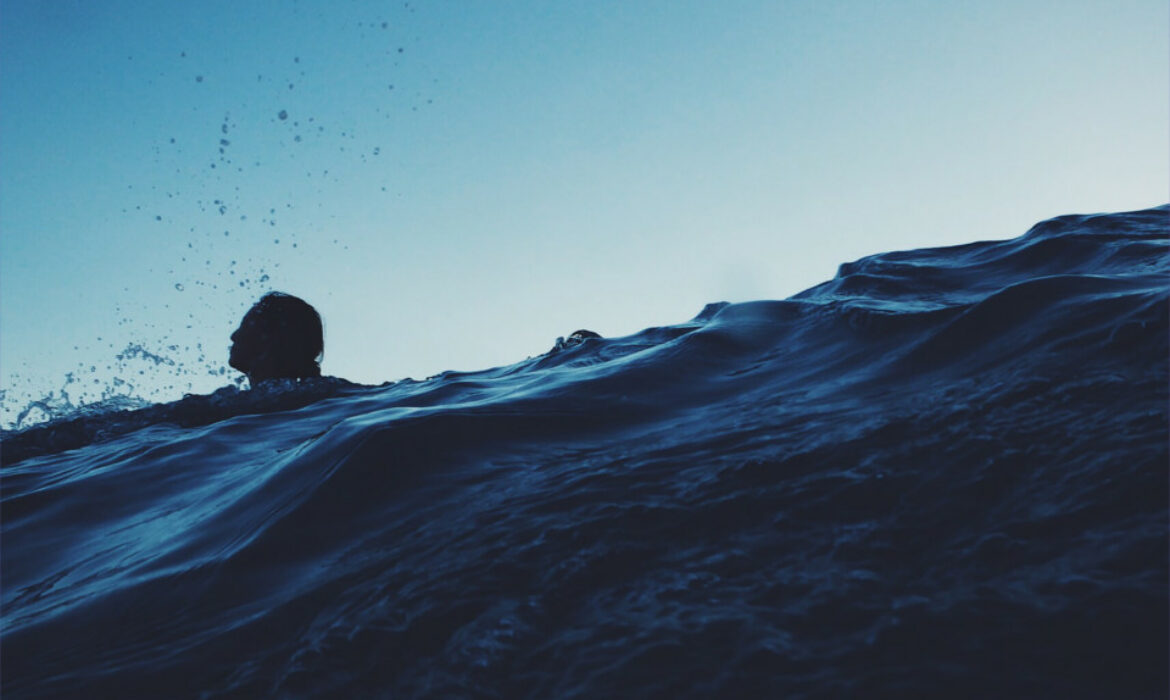 Famous investment columnist and author, Morgan Housel makes a striking point in one of his writings:

The single most important variable for how you’ll do as an investor is how long you can stay invested. I’m always astounded when I think about compound interest and the power that it has for investing. Time is massively powerful.

If I had to simplify it in one sentence, I would say:

“If you can survive for a long time, compound interest will take care of you.”

Or to put it more briefly: “Survive to Thrive”

So, the first question we have to ask is why we need to survive?

Wikipedia writes this about the importance of survival for human beings:

An organism’s fitness is measured by its ability to pass on its genes. The most straightforward way to accomplish this is to survive to reproductive age, mate, and then have offspring. These offspring will hold at least a portion of their parent’s genes, up to all of the parent’s genes in asexual organisms. But in order for this to happen, an organism must first survive long enough to reproduce, and this would mainly consist of adopting selfish behaviors that would allow organisms to maximize their own chances for survival.

If I have to read the above text from Wikipedia in the parlance of the investing universe, I would write something like this:

An investor’s fitness is measured by his ability to pass on his wealth to others (Next Generation, Charity or any other project which requires capital to succeed). The most straightforward way to accomplish this is to keep saving and investing until you reach a financially independent stage and then your wealth can help others (who will then act like your offspring) to create fortunes. Like any offspring, they will hold at least a portion of their parent’s wealth. But in order for this to happen, an investor must first survive long enough to reach the financially independent stage, and this would mainly consist of adopting selfish behaviors that would allow investors to maximize their own chances for survival.

What could be those selfish behaviors for investors to survive for a long time? Let’s try to think of some:

The first point is avoiding leverage. More people/companies get destroyed under the burden of debt than due to any other reason. Excessive debt is a sure shot barrier to survive for long. When we cut down debt, we automatically breathe easy and increase our chance of survival. Debt does something which is best explained by a Warren Buffett quote:

If you buy things you do not need, soon you will have to sell things you need.

So as an investor, if you wish to survive for long, you must avoid debt not only at your portfolio level (by buying nearly debt-free companies) but also at your personal level (by keeping yourself debt-free and avoiding credit cards)

Second thing is to focus on your strengths. You cannot do many things together. You cannot learn about all the companies and industries right from your initial days of investing. So, you must pick and choose which ones you are comfortable with to start with. In a gloomy scenario, we come to know which ones are our real conviction ideas. So, the lesson is to focus only on our conviction ideas even during the euphoric times. If we buy any company just for the sake of higher returns, we will not be willing to hold them when the market turns for the worse. As an investor, thus, our efforts should be to become very careful in picking businesses. Businesses which we are willing to hold even when their mark-to-market value of such businesses is far lower than our perceived intrinsic value.

Thirdly, we must adhere to the principle of valuation. The intrinsic value of any asset is the amount of cash it will generate over its lifetime. While we all know that it is impossible to calculate it with precision, we must have this framework in mind before buying shares of any company. In the pressure of trying to achieve high returns, we often ignore valuations in a bull market. And it is only in a bear market we realize our mistakes of paying too much. The word “Multibagger” in investing was coined by legendary US investor, Peter Lynch in his 1988 book, “One Up on Wall Street.” This word has caught a fancy in the investor community ever since the book got published. However, the sad fact is that more investors go bankrupt chasing those so-called multi-baggers than investors who manage to survive. So it proves that if you are an investor, your first aim at all times should be to survive.

And lastly, being patient with your conviction is paramount. In a bear market, falling share prices take away all the confidence you have in your best ideas. And as a general rule, news precedes the stock prices. An effective hack to come out of this is to look at what the news was six months ago, a year ago, a couple of years ago and five years ago. Be mindful of the fact that you may always go wrong in your assessment of a business or a promoter. However, taking a falling price as the only evidence of performance is suicidal. To survive in a challenging environment like the stock market, you have to have the stomach to digest large, temporary, but notional losses in your portfolio. It’s easier said than done. However, the following conversation with legendary investor Charlie Munger, the Vice-Chairman of Berkshire Hathaway  might help:

In October of 2009, Charlie Munger was interviewed on the BBC.

Here’s what he had to say about Berkshire Hathaway’s (BRKa) stock (it was down quite a bit at the time) and, more generally, the decline in common stocks.

So how much does Charlie worry when Berkshire’s common stock declines?

Zero. This is the third time that Warren and I have seen our holdings in Berkshire Hathaway go down, top tick to bottom tick, by 50%. I think it’s in the nature of long term shareholding of the normal vicissitudes, in worldly outcomes, and in markets that the long-term holder has his quoted value of his stocks go down by say 50%. In fact, you can argue that if you’re not willing to react with equanimity to a market price decline of 50% two or three times a century you’re not fit to be a common shareholder, and you deserve the mediocre result you’re going to get compared to the people who do have the temperament, who can be more philosophical about these market fluctuations.

I know, you must be thinking that we are not like Buffett or Munger. However, I want to bring this point here.

Buffett, Munger and all other successful investors were pretty much like all of us when they started.

What made them successful was

Willingness to learn from their mistakes.

An evolving but robust investment process.

And the uncanny ability to withstand all the volatility of the stock market and survive for the long term.

If we take Warren Buffett’s example, more than 99% of his current wealth was earned by him after he attained the age of 54.

So if you are a 25 year graduate with at least a thirty to forty years of compounding ahead of you, all you need to focus today is on surviving those forty years. Hence, the job for you is to work hard, earn well, save regularly enough and regularly invest those savings in equity. And if your portfolio and yourself survive for the next forty years, you are bound to do well.

We can draw our inspiration from some of the businesses which have survived a crisis like situation and further went on to thrive in their field. One recent example is how Nestle India survived the “Maggie” crisis and came out stronger in due course of time. Indian regulators banned Maggi noodles in April 2015 after the tests confirmed excess lead in samples. Nestle had to remove Maggi packs, about thirty-five thousand tons of Maggie, from the shelves.  A court ruling overturned the ban in August, but Maggi’s reputation was severely damaged and regaining sales was difficult. This is how the stock price moved after the news broke out:

From the highs of Rs.7300 in March 2015, price came crashing down to around Rs.5000 in less than a year. That’s a drop of more than 30%. But the company’s management put their head down and bit by bit charted the path to recovery. Not only did they survive the crisis but also came out stronger. In the next three years this is how the stock price looked like:

If that did not excite you on the point of surviving the crisis, then finally, I would like to leave you with this wonderful thought by George A. Sheehan, who was a physician, senior athlete, and author is best known for his writings about the sport of running. He says:

It’s very hard to understand in the beginning that the whole idea is not to beat the other runners. Eventually, you learn that the competition is against the little voice inside you that wants to quit.

Bear markets raise that little voice inside an investor.