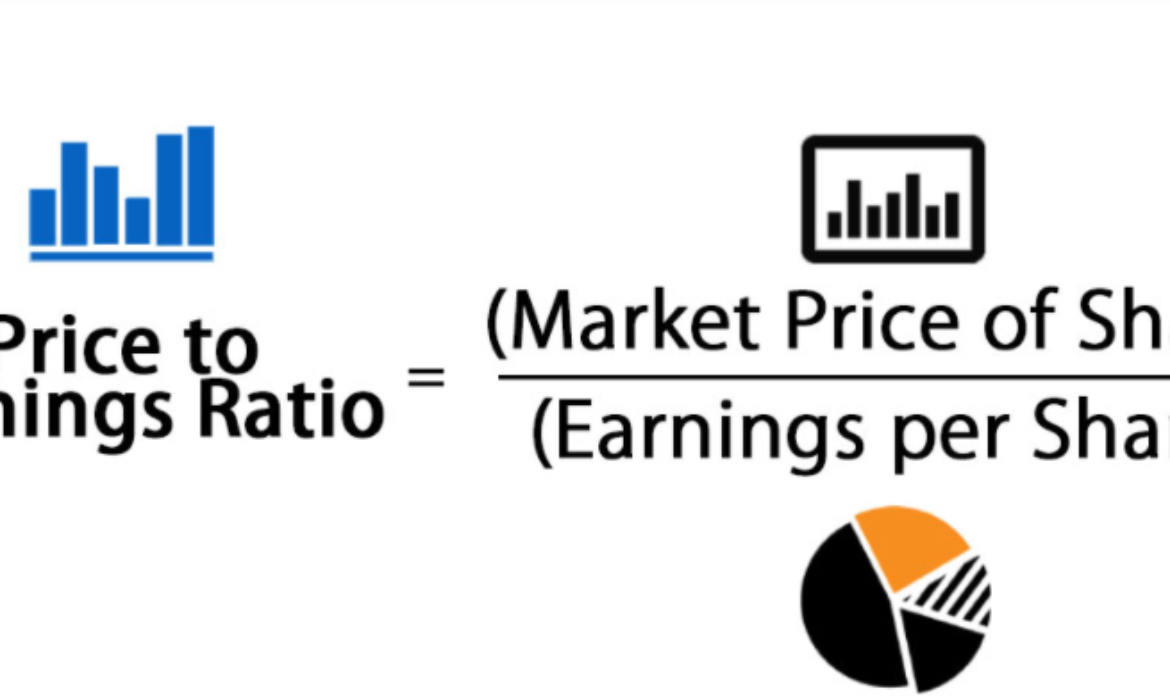 A slightly edited version of this post was originally published in Morningstar.

The price to earnings ratio, or P/E ratio, is probably the most commonly used valuation metric in the stock market. It is a mathematical expression calculated by dividing a company’s current market value by the net profits of the current year.

A company’s P/E ratio is driven by a host of factors; the most important being:

Now, if we take two extreme examples from the NIFTY50 stocks, the concept of P/E will be more crystalized in our minds. At one end we have Nestle India, which ranks highly on all the above factors and hence trading at 75 times earnings. And on the other end, we have ONGC, which ranks poorly on almost all the above parameters except dividends, trading at a P/E of just 6.

That’s a very tricky one. Firstly, we must understand is that one cannot paint all the stocks with the same brush. And secondly, making a prediction on future P/E based on past performance is not going to yield satisfactory outcomes.  Let us take a couple of examples from the NIFTY50 again.

Now, let’s have a look at the P/E chart of Eicher Motors

Every market participant knows that Eicher Motors was a 100-bagger between 2009 and 2017. However, an interesting thing to note from the above chart is that the P/E of the stock has seen huge volatility in that period. An investor, to make outsized returns from the stock, had to hold the stock even when P/E kept on rising from as low as 10 times to as high as 60 to 70 times.

So, in short, forecasting P/E multiples is a very tall ask. Investors are better off not playing that game. Rather, if we ask the following questions and try to answer them, we have better odds of succeeding:

Answers to the above questions are not perfect or accurate at any point in time. However, they prepare us better for making investment decisions.

Instead of extrapolating past PE data to make future predictions, PE can be used more effectively to gauge the market expectations for the company as compared to its direct competitors and industry segment.

On the other hand, if the company has an unreasonably high PE as compared to its peer group and industry median without any clear edge or growth prospects over the competition then market expectations from the company may be overestimated and it would be risky to enter into it at the current moment.

Get our next stock analysis on WhatsApp.

We cannot treat P/E Ratio as the only base for thinking about buying or selling a stock. Moreover, we also have to admit to the fact that it is comparatively easier to think about the earning trajectory of a business than about the P/E ratio it will command. In the examples discussed, we have seen that there can be a broad range of P/E distribution in a 10-year period for any stock. Betting on the value of P/E is extremely difficult.

So, a useful process for all investors could be to think like this:

It goes without saying that the above rules of valuation can only be applied if the company passes through your checklist on business quality, management strength, capital allocation track record, and industry dynamics.

And lastly, it is important to know that for some businesses the P/E ratio may not be the best measure for thinking about valuation. Financials and insurance are two such businesses. This could be another topic of discussion in the future.

This is not investment advice. Please read our terms and conditions.