BKT – Widening Its Moat or Losing Its Strength? 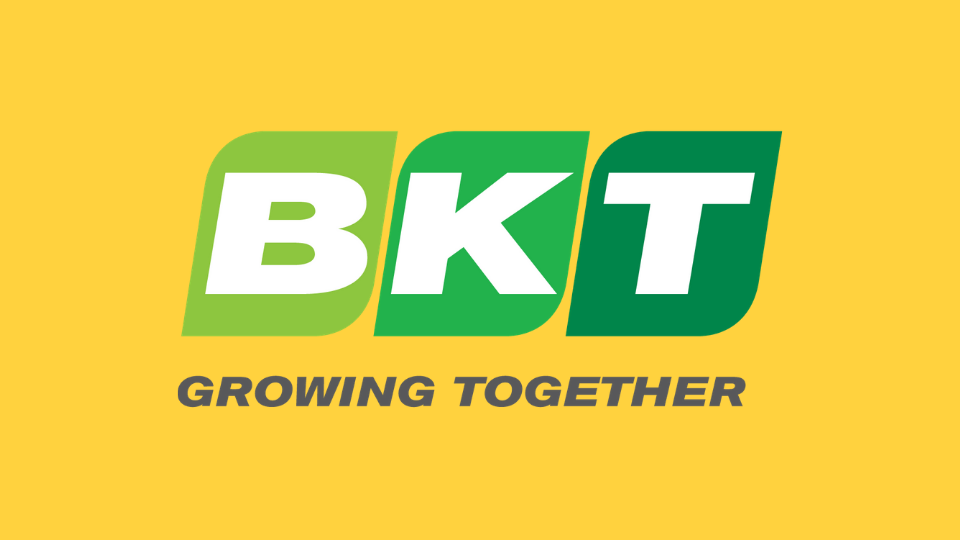 Recently, I wrote a post where we got to know about a few patterns which help us identify emerging moats in the Indian stock market.

Now, we will review Balkrishna Industries and see if it fits into any of the patterns discussed in our previous post. Before proceeding ahead, let’s list down the four patterns to look for in an emerging moat to refresh our memory:

I am not going to deep-dive into Balkrishna Industries (BKT) here. I wrote a report on BKT in 2014 for Safalniveshak. You may find it here. Recently, the Finception team wrote an awesome post on BKT which I would highly recommend.

Purpose of this post is only limited to finding out whether BKT is following any of the above mentioned patterns or not.

In May 2018, BKT announced a plan to set up a 60,000 MT p.a. capacity Carbon Plant at Bhuj in Gujarat. Their rationale for this plan was to provide greater security of a critical raw material to ensure smooth scale up to 100% utilization of its tire manufacturing capacity. This capex plan came on the back of an abnormal spike up in prices of carbon black in the market. High price was putting a pressure on BKT’s margin. Stock Market did not take this positively. Most analysts started questioning the management on un-related diversification. The consensus view was that the company should focus on its core competency of manufacturing tires.

A few months later, BKT declared a much detailed capex plans for the next couple of years, which supposedly has not gone well with the investors. BKT’s share price, as I write this, has almost halved from its 52 week high during that period. Let’s get into the details of the capex plans to investigate further:

The total approximate capex plan comes to around INR 2125 Cr.  Management, in the recent investors call discussing Q4FY19 results, has made it clear that this capex program will take 2 to 3 years to complete. For FY20, management guides for a total capital outlay of roughly 700 Cr.  As on 31st March, 2019, the cash on books is INR 1138 CR. Hence, from cash flow side, BKT is comfortably placed to fund this capex. As per their guidance, they may raise some debt on books if required using foreign borrowings as that would be cost effective for the company.

In the last five years (FY14-FY19), we note that the cash flows from operations (CFO) of BKT is sufficient to fund the maintenance and growth capex and repay the outstanding debt.

Thereby, from cash flow perspective, BKT should not worry. However, as the company embarks on it, the reported earnings for the next few years would be suppressed due to higher depreciation and other expenses related to capex. And, given the global tire market demand scenario and raw material cost pressure, ramping up revenues and maintaining a decent EBITDA margin of around 25 to 28% would be a tall ask.

There is a school of thought which believes that producing tire from a plant in USA would further decline the margin profile of BKT as labour costs in USA is  about ten times of what they are in India. And, that’s a fair point. BKT, however, in its defense, says that the USA plant would manufacture only 10% of the total production of BKT. And, having a manufacturing base in USA would lead to increase in share of business in USA markets and also a potential to tap adjacent markets in due course. So, on a consolidated basis, margins will not be sacrificed. Moreover, lower margins of producing tires in USA would be offset by higher scale of operation.

Now let’s look back at what we learned from Prof. Bakshi’s podcast on spotting emerging moats. He highlights this:

“Geographical expansion pulling down the near term earnings: A company which already has a strong moat will have a lot of cash in its books. When that company makes a geographical expansion intelligently and slowly, the return ratios would surely be pulled down in the near term. The sales in the initial years would not be enough to cover the cash allocated on expansion. However, this geographical expansion can act as a serious competitive advantage for the company in the long run. The other competitors in the same industry who do not have moat would not be in a position to go for expansion. Firstly, they would not have enough internal funds for the expansion. Opting for outside fund would be expensive and run the risk of seriously impairing their balance sheets as growth in new territory would take its own time. However, as the moated business can afford to do it, it will realize the benefits of a larger sales distribution over the long term. Thus, a moated business funding geographical expansion through internal accrual would give up near term earnings in quest of gaining long term sustainable competitive advantage over its competitors.”

BKT’s huge capex plan resonates a lot from what we read above from Prof Bakshi’s podcast. Hence, it pays to observe the operational performance of BKT over the next couple of years. Additionally, it is imperative to note how market as a whole reacts to the performance in the same period to test our base hypothesis.

And our base hypothesis is simply this:

BKT is bold enough to embark on an ambitious capital outlay plan for the next couple of years when the global off-highway tire market is showing signs of stagnation or de-growth. These initiatives will surely put a stress on the earnings in the near term. However, the management guides in the investor conference call that they intend to go for this with a long term view in mind. Hence, in the medium to long term the competitive advantage of BKT should further strengthened from these initiatives. And eventually it should show up in reported numbers too.

However, growth may take its own time to come back. At such a large annual volume of more than 2,00,000 MT, consistently growing at 10 to 15% CAGR is going to be a challenge. Hence, next four to six quarters would be interesting to note how investors and management manage to meet each other’s expectations.

To create and further expand a long term enduring moat, one must be able to withstand short term under-performance. It is true for both entrepreneurs and long term investors. Let’s see how the story unfolds in case of BKT.